Warning: A non-numeric value encountered in /homepages/10/d475720991/htdocs/wastewatereng/wp-content/themes/Divi/Divi/functions.php on line 5763

A very busy job shop has in business for over (18) years. Because business has been good, this company purchased a new and larger building next door – and they began to prepare the facility for moving the entire operation.

PROBLEM:
Several permits were required, including a wastewater discharge permit. This new requirement was a jolt of reality. Approximately 10,000 gallons of vibratory fluids per day would have to meet discharge limits. An independent laboratory was commissioned to determine the characteristics of  the present streams:

The Following Are Highlights:

The management at this company realized their several dozen different clientele were capable of requiring deburring and finishing parts with a variety of incoming contaminants – namely stamping oils, straight oils, soluble oils, rust inhibitors, parts washing residue, etc. In short, a wide variety of chemistries and, the potential to dissolve metals in their process were “typical”. Several waste hauling firms were contacted for haul-away quotes.

PHASE I:  Create a closed-loop system to replace the pass-through method, which had been used previously. Because the vibratory process generates degraded media (various stone, plastic, ceramic, steel, etc.) the solids content was most challenging.

Various filtration techniques for sub-micron to larger sized solids particulate would be too costly and/or too slow. Wastewater Engineers, Inc. engineered a floor sump with a float-activated pump and a specially engineered baffled settling tank. Here, an oil skimmer was installed and a magnetic canister-type bag filter was employed. Thus, 95% of particulate volume and 75% of metal particulate could be settled and filtered respectively. A (75) GPM, float-activated pump was used on the settling unit to transfer treated fluid to a clean holding tank.

The entire system now has a total of 2,000 gallons. The above described mechanical methods are approximately 95% effective in maintaining vibe fluid cleanliness, and allowed for recycling.

Depending on the “dirt load” of incoming parts and metal burrs, the need to divert (200) gallons for chemical treatment ranges from (1) to (2) batches per day. To accomplish a treatment, Wastewater Engineers, Inc. provided a diverter valve, which allows filling of a RT-200-HO Reactor. The plant custodian is the operator. Wastewater Engineers, Inc. provided a pre-measured scoop and operator simply starts the turbine mixer, adds the scoop of powdered reactant and allows (5) minutes of mixing time. The mixer is then shut off and operator simply opens the drain valves. Operator attendance is approximately (10) minutes per (200) gallon batch. Processed fluid is automatically pumped from the RT Reactor to be recycled in the closed loop system.

This facility has reduced their tumbling/vibratory fluids ($385.00 per drum) from (4) drums per week to (30) gallons and has avoided the haul-away costs entirely. Samples of the sludge and treated fluids were sent to an independent lab for analysis. The sludge passed TCLP, and the fluid passed local sewer discharge standards.

“I was concerned about filling out waste manifests for a waste hauler and the possibility of future liability for a landfill clean-up. With this system, we are not required to haul away and we have no related paper work” , says Terry Desch, Plant Manager.

“The cost to treat the system fluids is less than ½ the haul-away fees of our winning bidders charges and we are  saving a substantial amount of money from our cleaning fluids purchases ,” says Plant Purchasing Agent. 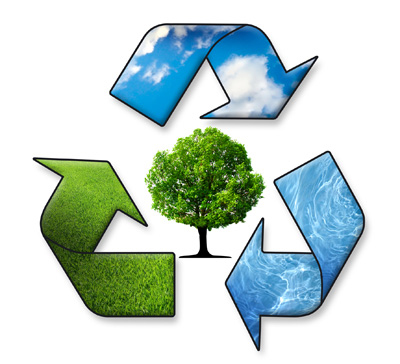 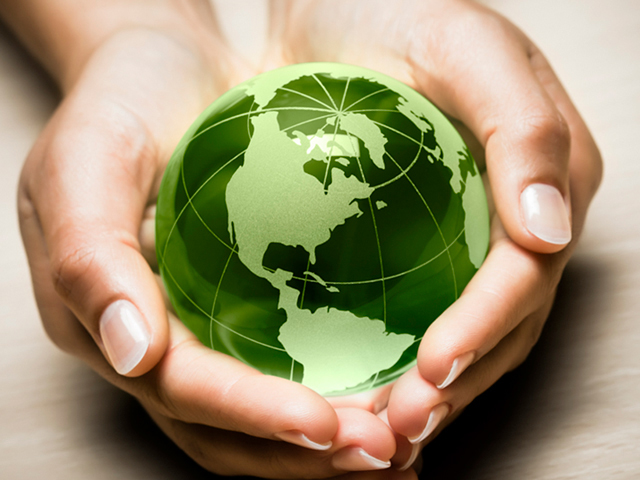 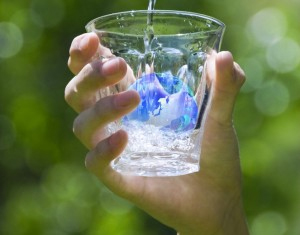